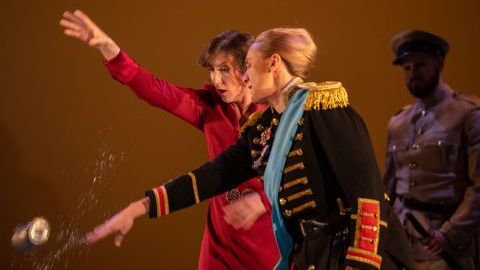 Handel’s Tamerlano is a psychological drama exploring extremes of human nature in the clash of two Titans. Is Tamerlano, who has triumphed over Bajazet, a magnanimous victor or a tyrant? Is Bajazet a protective father whose love for his daughter Asteria shows him as a noble martyr, or is he an emperor whose intractable pride prevents him from acting rationally?

Since Handel’s delightful setting of 1744, Semele has often been regarded as something of a voluptuous sex kitten. Who can forget her excessively florid vocal runs in ‘Myself I shall adore’ in Handel’s version? It’s nothing short of theatrical Viagra! But, as John Eccles shows, William Congreve’s libretto can be read on many levels... 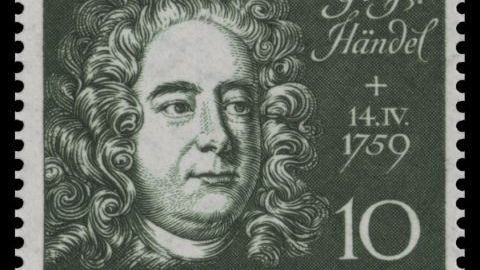 ‘I simply didn’t understand why my first entrance had to be on a motorbike.’ 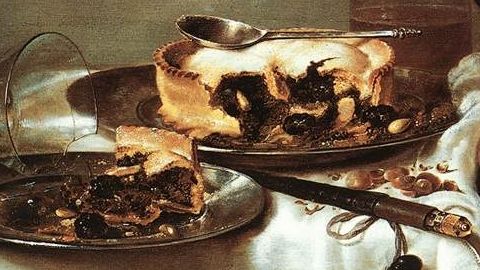 An introduction to the pasticcio...

'He takes other men's pebbles and polishes them into diamonds'. So said Boyce concerning Handel’s now notorious habit of incorporating music by other composers into his own works. But was such musical alchemy an unusual practice in the Baroque period? 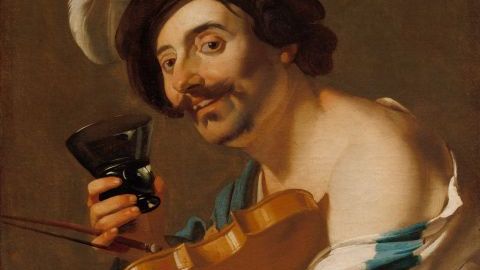 There is a touching anecdote that illustrates Handel’s respect for Purcell. When told that a movement of Jephtha reminded the listener ‘‘of some of old Purcell’s music’’, Handel is said to have replied: ‘‘O got ter teffel. If Purcell had lived, he would have composed better music than this.’’ 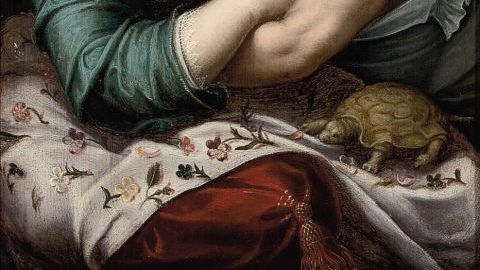 A piece of Georgian vaudeville rubs shoulders with a Biblical drama…