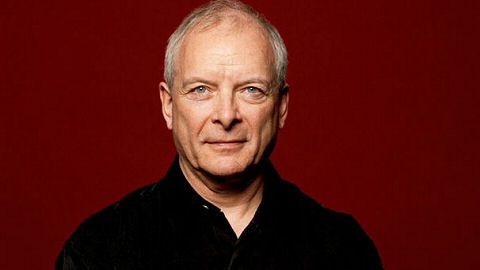 I first met Christopher whilst an undergraduate at Cambridge University, when he introduced me to his extensive keyboard collection at his home in Brookside on which he kindly allowed me to practise. 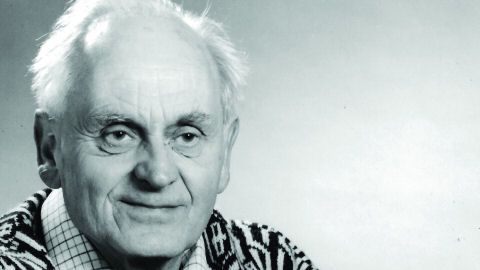 Few composers have written idiomatically for such an array of musical instruments. In addition to his celebrated guitar pieces, Stephen’s many compositions include nine string quartets, seven piano sonatas, wind band music, a bass trombone concerto and a chamber opera.